From Derby’s founding in 1784, our vibrant community has been sustained by generous gifts from generations of families, alumni/ae, faculty, and friends.

I cannot adequately express my gratitude to Derby and the donors who helped make my son’s Derby experience possible. There is no greater gift. The benefits will last a lifetime.

Each year the School, with assistance from the Development Committee (made up of members of the Board of Trustees), seeks unrestricted current-use funds to supplement the School’s operating budget for the School’s fiscal year, July 1 – June 30. The Derby Fund provides essential support for the on-going operations of the School not covered by tuition; it is the premium that insures the extraordinary quality of education provided to our children. A strong Annual Fund also provides Derby the flexibility and nimbleness to meet specific needs and opportunities as they present themselves. All gifts of cash or securities are tax deductible to the fullest extent of the law. Annual Fund gifts are acknowledged in writing and recognized in the Annual Report of Philanthropy.

The Parents Association puts the "fun" in fundraising. Their efforts support a most worthwhile program of activities. The Parents Association’s only fundraiser is the Fall Fair. Each year during the holidays, the PA also collects money for the Faculty Appreciation Fund in lieu of parents giving holiday gifts directly to the teachers.

Yes, the School currently holds one major fundraising event each year—typically in the spring. These events are focused on providing “extra” funding to a particular project or initiative. In the spring of 2017, the School held a Benefit Auction that raised $221,000 toward renovating indoor common spaces. This funding helped transform the Lower School Library and Upper School Science Center. In 2018, the School raised $75,000 through the Golf and Tennis Tournament. These proceeds went towards improving outdoor common space, and particularly the terraced hill overlooking Gleason Memorial Field. In the spring of 2019,  the School had a Scholarship dinner that raised much needed funds for financial aid and scholarships. We plan to maintain this three-year model moving forward:

Unlike Annual Funds, which run on a fiscal year cycle and help cover general operating costs, capital campaigns and focused fundraising initiatives are targeted fundraising efforts that take place over a period of time and are designed to raise significant dollars. Campaigns may be focused on “brick-and-mortar” projects (for example, acquiring or renovating a new building), or growing an endowment for the future. Donors often commit major gifts and pledges, payable over several years.

The Healey Family Center was a fundraising initiative completed in 2014. This new building project raised $230,000 from a small group of generous major donors.

The School is currently conducting a Strategic Plan, which will be followed by a Campus Master Plan. We will identify and prioritize several funding opportunities and expect to raise funds for Derby’s next capital campaign in the coming years.

Derby gave me the building blocks for a great academic, and now professional career, and beyond that, a few forging, long-lasting friendships that I can’t picture my life thus far without. Giving to the Annual Fund is such an easy way to give back to the place that was home to my brother and I for over seven years. I’m creating a legacy, and my gift and the gifts of others provide a range of opportunities for students that may not have even existed when I was at Derby. 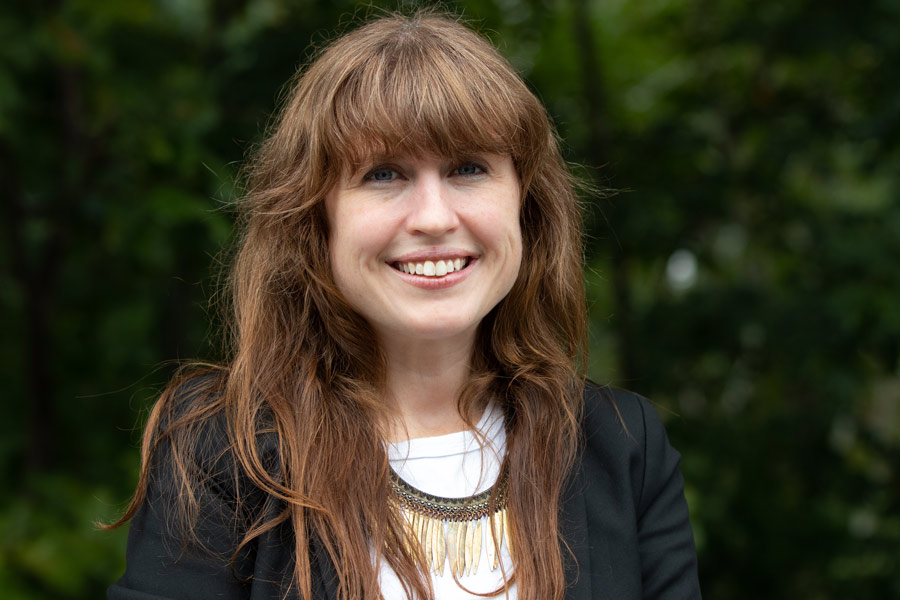 Titles: Director of the Derby Fund 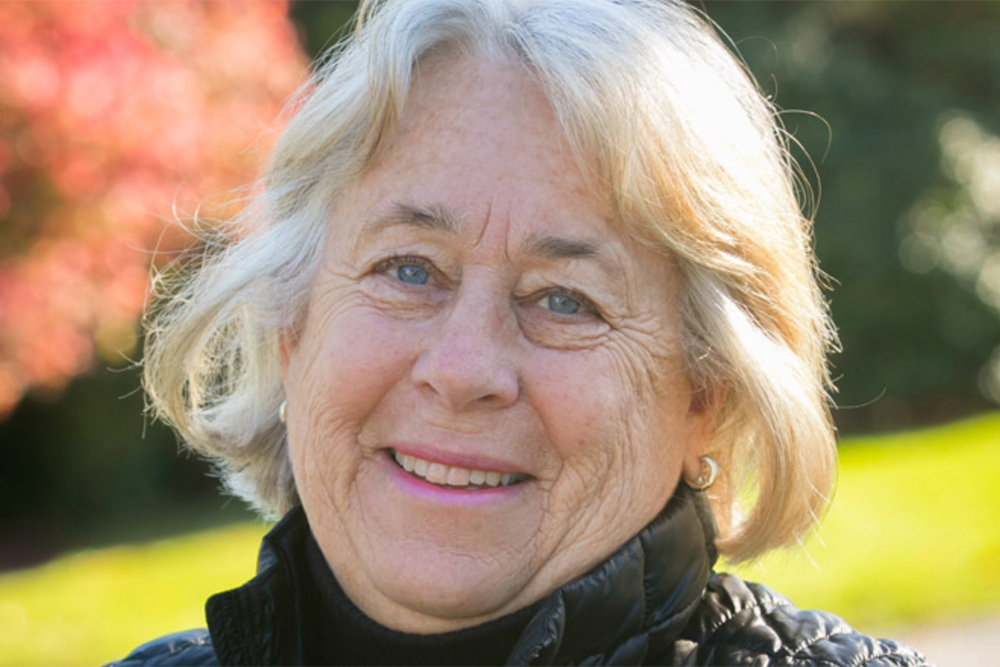